In the world of film and fame, Palm Springs has been Hollywood’s back lot since the 1930s. Films, television series, commercials and photo shoots have been successfully produced here for years. Many great productions have been shot in Palm Springs including The Player (1992), Ocean’s Eleven (2001), Mission: Impossible III (2006), Diamonds Are Forever (1971), Sahara (1943), The Scorpion King (2002), Lost Horizon (1937) and many more. 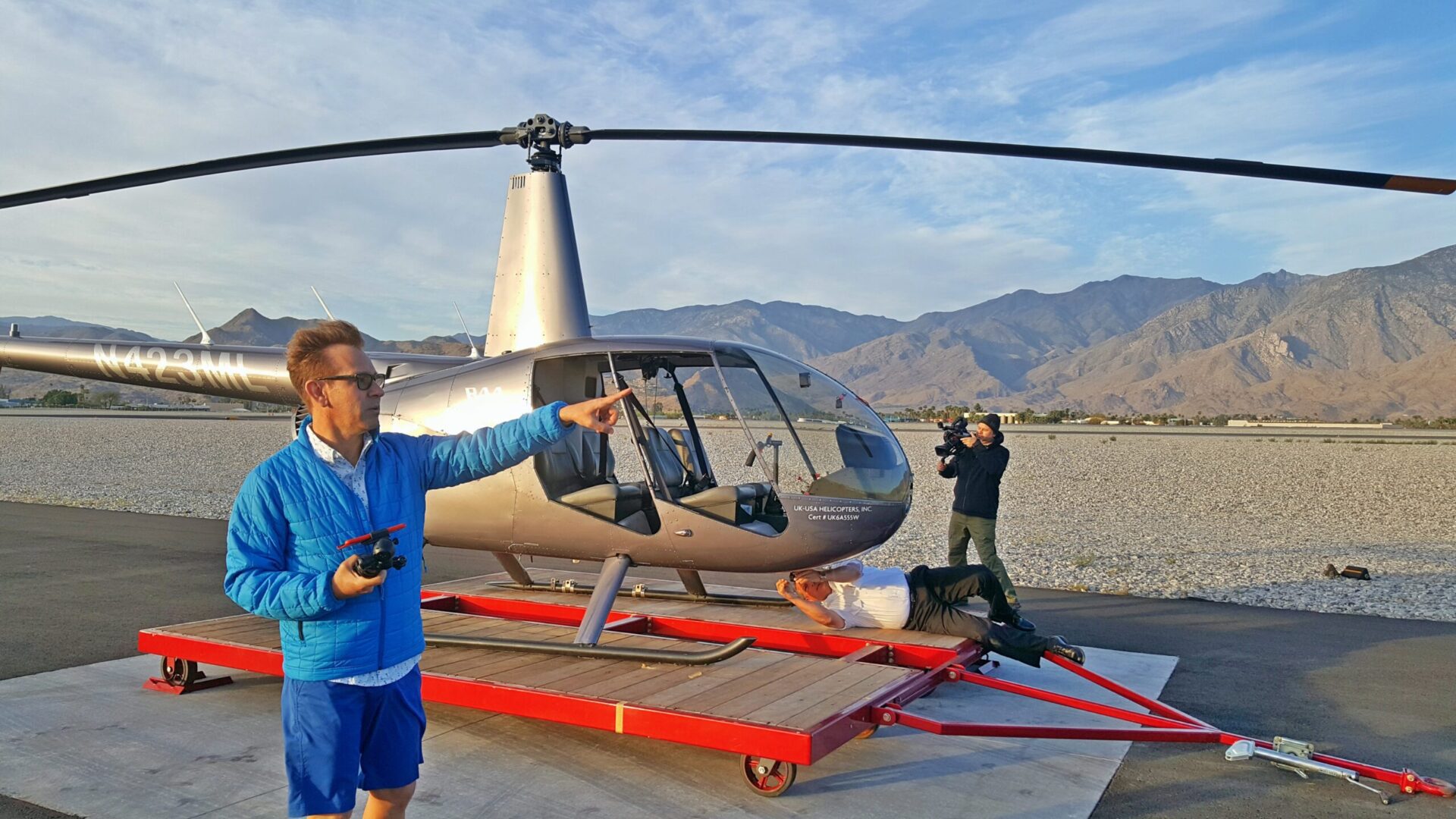 Palm Springs’ unique and diverse architecture, landscape and locations provide spectacular opportunities for filming and photo shoots. From scenic snow-covered mountains to a desert oasis, from mid-century modern architecture to wild-western desert, Palm Springs offers a stunning variety both indoors and outdoors.  Palm Springs has over 350 days of sunshine and is less than 2 hours from LA making it the perfect filming location. 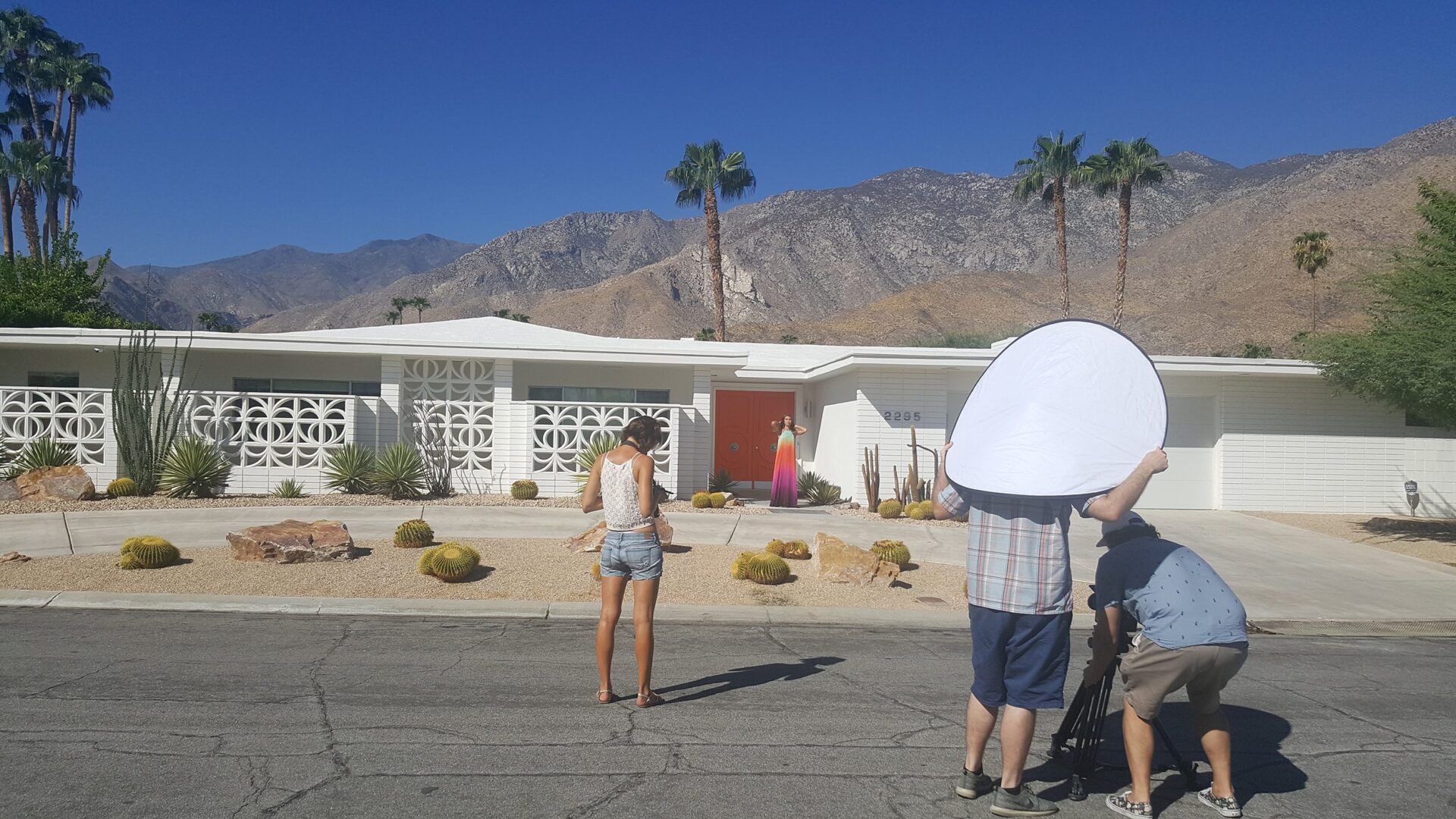 Other resourceful websites include: 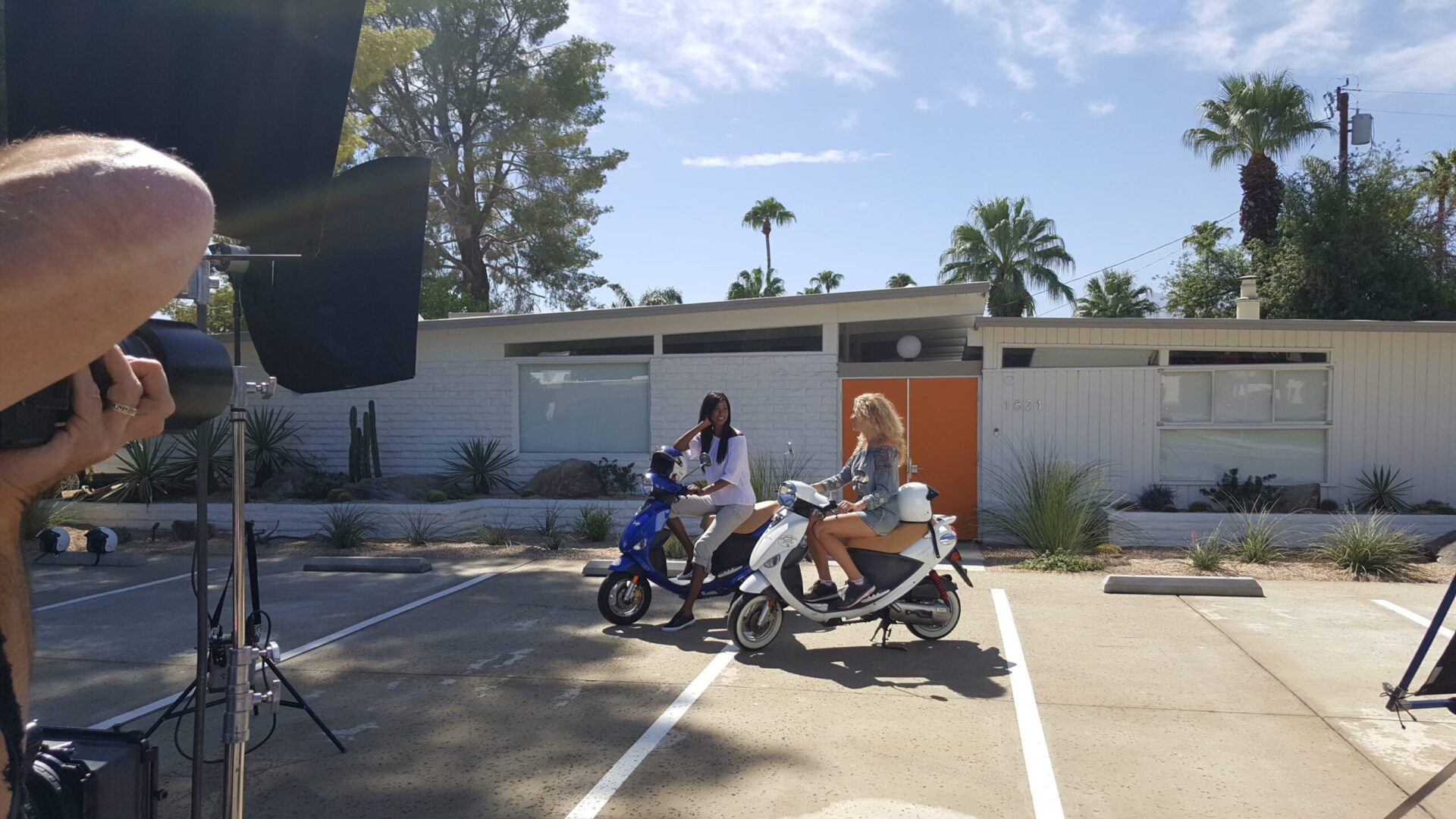