A True Link to Palm Springs’ Hollywood Past

How so? Late founder-chef Johnny Costa – who was still “working the room” up until his passing in September 2019 – cut his teeth in the restaurant business during those glamour years. 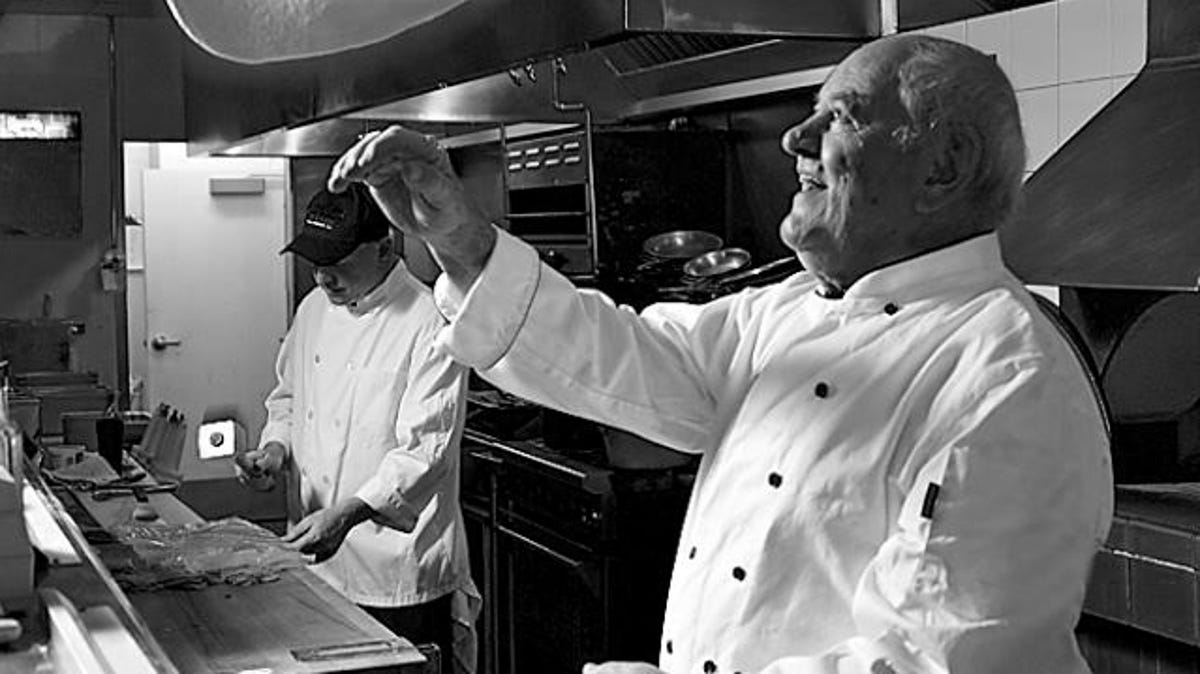 Costa’s “old Hollywood” cuisine pedigree was second to none. Beginning in Las Vegas cooking at the legendary Sands Casino Resort, where Frank, Sammy, Dean and the boys famously drank (and entertained) on stage.

From the Sands, Costa moved to Hollywood and the star-favorite Villa Capri, where the Rat Pack, James Dean and the like were regulars. “My Dad was clever,” says Vince Costa, Johnny’s son and current owner/chef of Johnny’s Costa’s Ristorante. “Dad watched the Villa Capri executive chef prepare Frank’s favorite dishes – and all the classics – and made mental notes so that when he opened his own place, he could replicate them.”

As the celebrity parties moved to Palm Springs, so did Costa. Cooking at the Rat Pack fav Club Trinidad in the early ‘70s. When Costa opened his own place, success came quickly. Diners flocked to his first restaurant in Desert Hot Springs, then followed him to his next in Cathedral City and finally to his signature restaurant here in Palm Springs — hooked on his delicious Neapolitan-Italian fare.

A friendship quickly grew between Sinatra and Costa. Both were Italian and from New Jersey. Costa prepared food the way Sinatra liked. No surprise, Sinatra asked Costa to be his personal chef.  But “Dad’s restaurant was taking off,” recalls son Vince, “so Dad only cooked Frank breakfast and lunch for about six months.”

So when you dine at Johnny’s Costa’s, you really are eating the meals Sinatra ate. What did The Chairman order? Sinatra was a regular. “His favorite was Linguine with Clams – white,” says Vince. “The dish is the same now as then, featuring fresh New Zealand clams with a choice of red or white sauce. 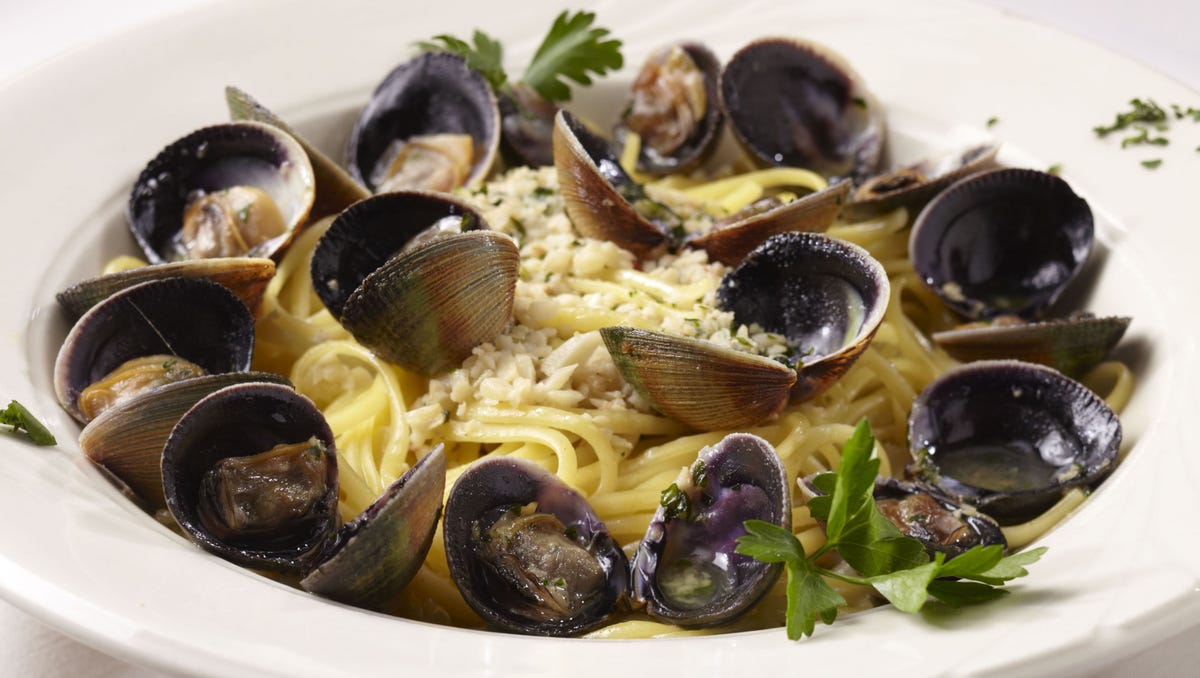 Insider scoop: “If you want it exactly as Sinatra did – order it white. And ask to have the garlic removed right before it’s served,” says Vince. “Frank loved the flavor of garlic, but not the garlic itself. Dad would scoop out all the garlic, right before he served it to Frank.”

The Steak Sinatra is also a genuine Sinatra meal. Made the way The Chairman like it, with pan-seared New York steak strips, and sautéed mushrooms with garlic and bell peppers in a red wine tomato sauce. In fact, this dish dates all the way back to the Villa Capri, where the head chef invented it for Sinatra in the early 1960s. “My dad memorized the recipe and prepared it the exact same way here in the restaurant. Dad was ‘old school’,” Vince admits with a wink. “He ‘stole’ the good recipes from where ever he worked.” 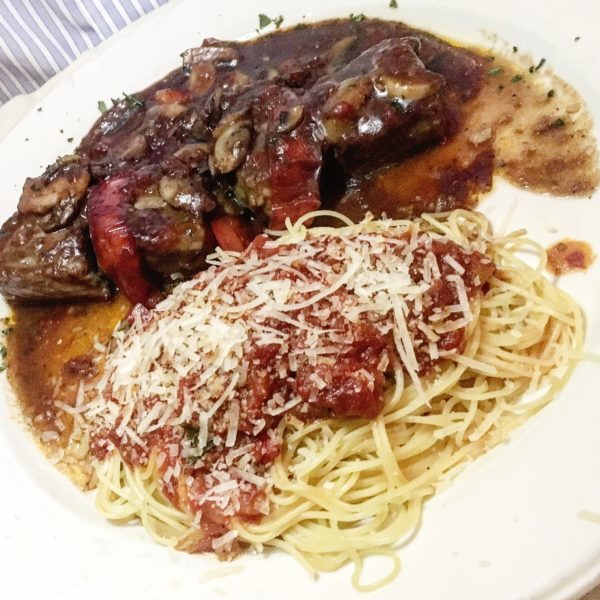 What do Current Celebs Order?

With food so delicious the same customers have been coming in for 20 years, and now their kids and grandkids, as well as snowbirds and visitors – today’s celebrities do to. 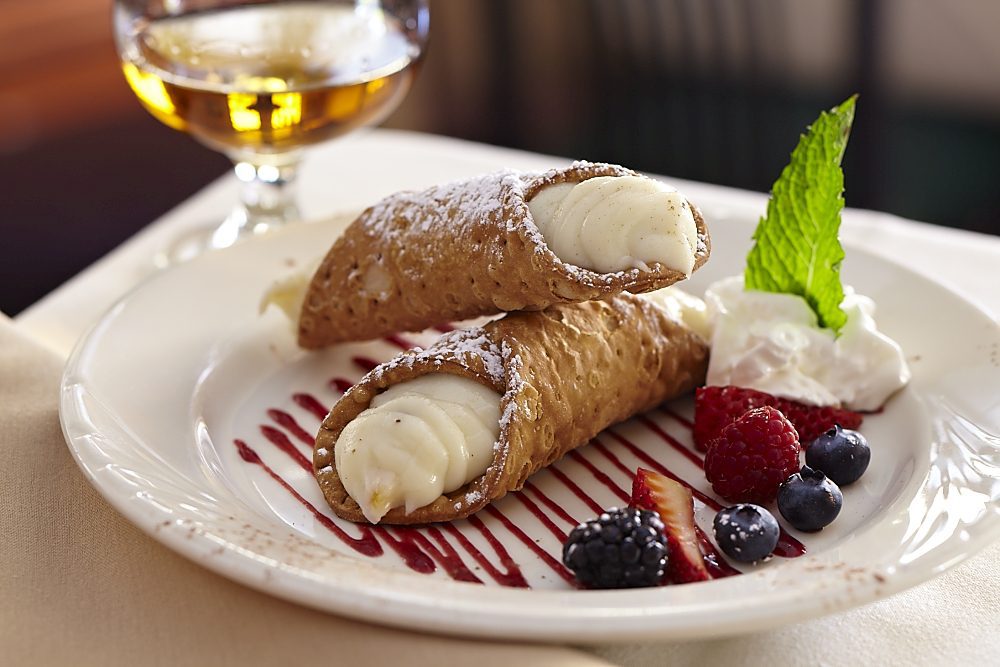 What gives Vince the greatest satisfaction in running Johnny Costa’s? “Continuing the legacy of my dad. Like him, I want folks to be comfortable, enjoy themselves and relax – basic Italian hospitality.” Makes sense, since Vince, like his siblings and cousins, grew up working in their father’s restaurants. “Talk about child labor,” he jokes. “I did whatever was needed. Dish-washing, bussing tables, making pizza.”

Menu-wise Vince has brought back some classic favorites like escargot and shrimp cocktail that were on the original menu. “A major architectural renovation three years ago brought the restaurant up to five-star looks. Giving it the look and feel as if you are in New York,” he says. 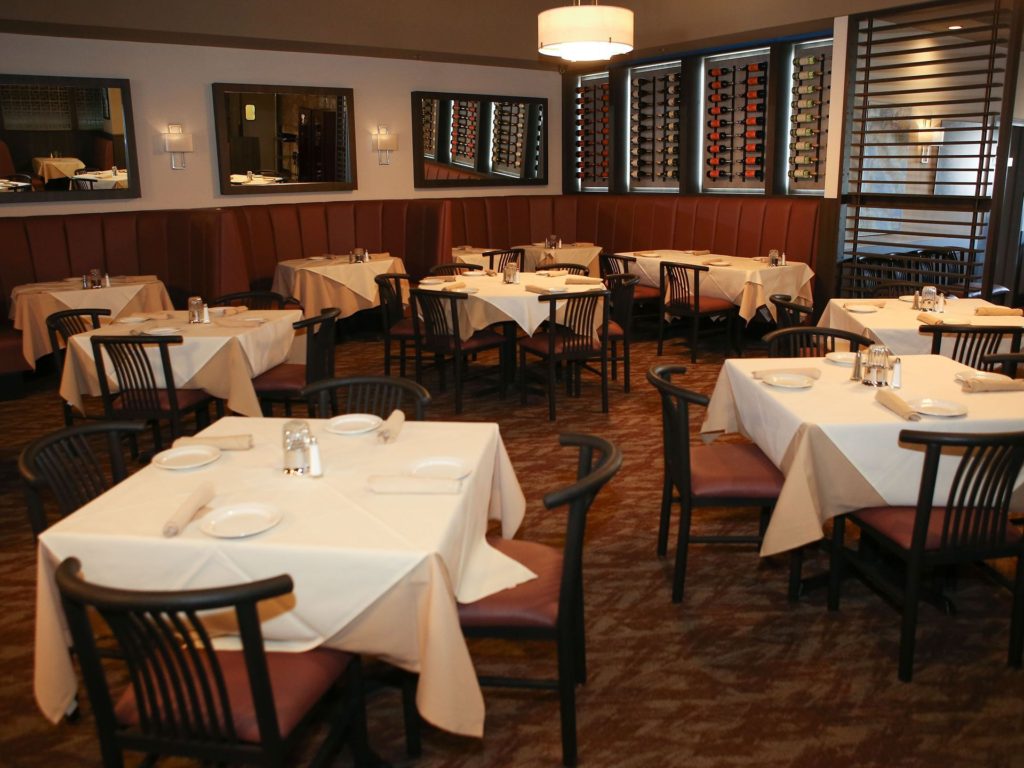 Many items are his father’s personal creations. “Dad didn’t like the classic Caesar Salad so he created his own Caesar dressing. Ours is garlicy and light.” Eggplant Parmigiana is served Neapolitan style: thin-sliced, skinless eggplant sautéed in egg, with cheese. (Costa was born in Naples.) Cioppino, fresh lobster tail and Penne Sausage and Peppers are other favorites.

Everything on the menu is cooked to order “because that’s how dad did it.” All the sauces are from scratch. Everything is made fresh for your order. This takes time – but is so so worth it. If the restaurant is crowded — which it often is – sip a wine or cocktail. “Sit back, relax and enjoy the tradition of fine dining,” says Vince.

“What’s your favorite dish?” I asked Vince. I was noshing on the Costa Caprese, a signature salad of fresh Burrata cheese with heirloom tomatoes on a bed of baby arugula. “The Cioppino Diablo,” he answered.

An Experience to Remember

“No wonder Frank liked it.” “Johnny Costa’s ‘got good gravy’” (a New Jersey expression for excellent food). “You make it like my grandmother.” “I remember when my parents used to drive all the way out to Desert Hot Springs for a meal at your dad’s place.”

These are among the comments diners love to say – and Vince loves to hear. 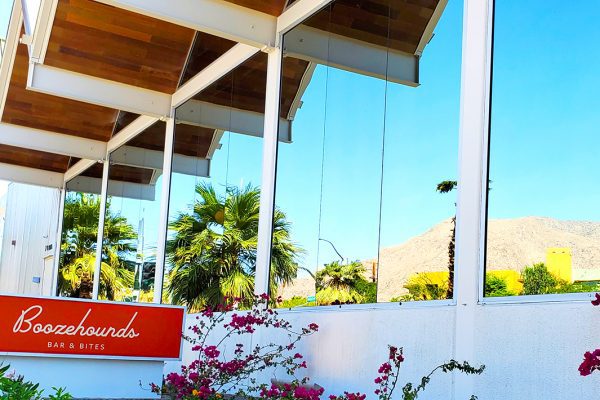 New beginning for these Palm Springs restaurants. Cactus flowers are a perfect metaphor for our… 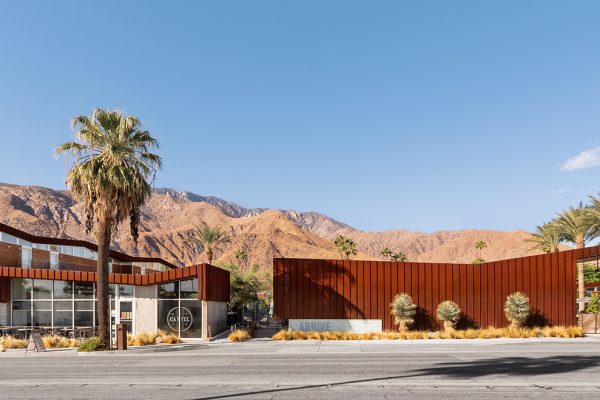 The Gateway to a Great Stay First impressions are more than just fleeting emotions; they… 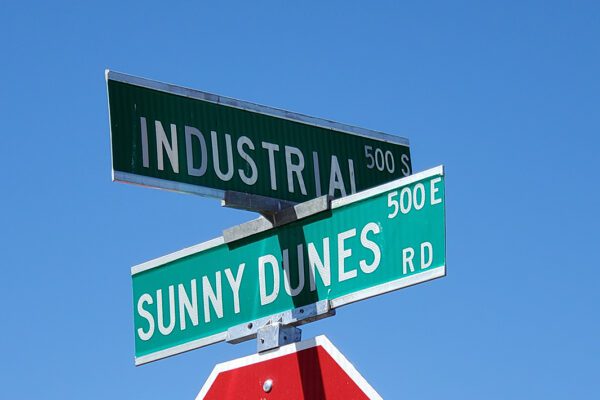 A Gay in the Life By Kevin Perry Proximity is underrated. For many LGBTQ+ individuals,…