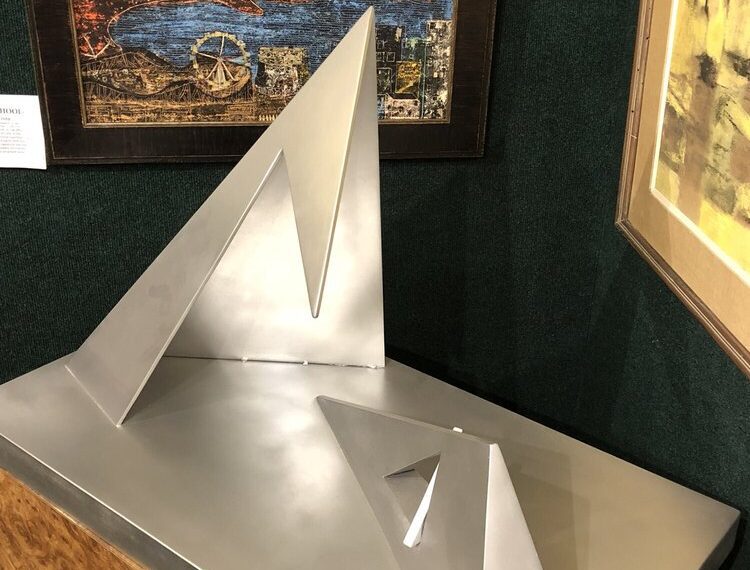 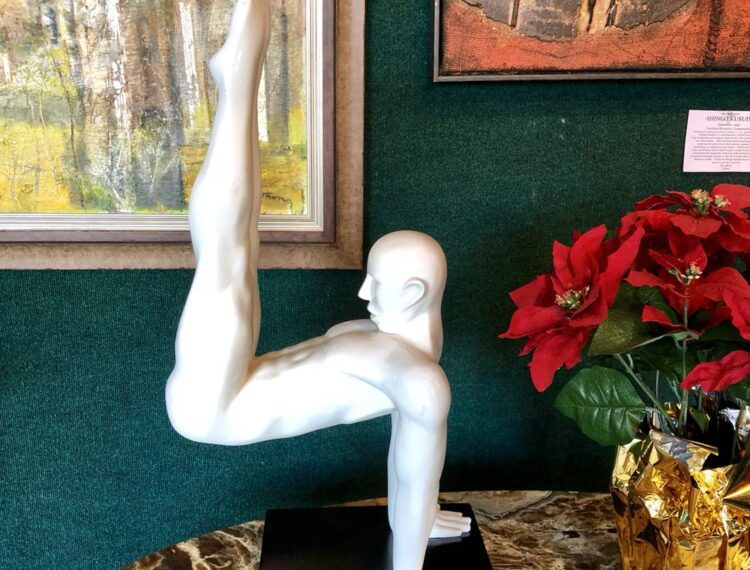 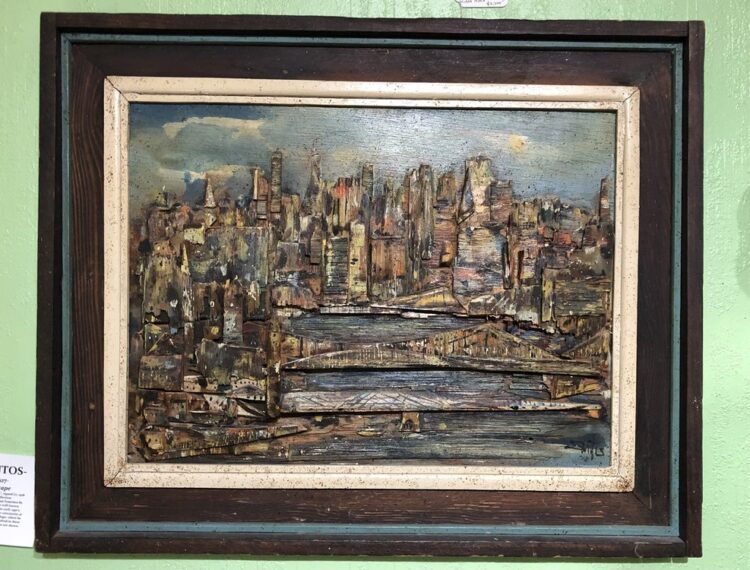 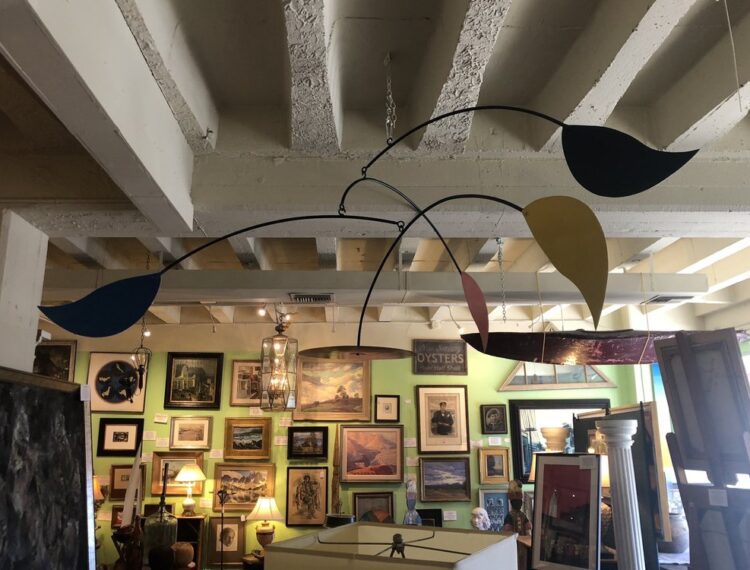 Stewart Galleries was established in 1986 by Kevin and Diane Stewart, and was initially located in San Diego, California. The Stewarts later relocated to Palm Springs and reopened the Galleries in the downtown area of the city.

In 2001, it was purchased by George Resner (1956 – 2011) and Phil Kieffer, who had relocated from the New Jersey / Pennsylvania area where they had operated the Hunt Club Antiques and Hunt Club Classics in the historic community of Lambertville, New Jersey. The shops were directly across the Delaware River from New Hope, Pennsylvania in Bucks County.

The Galleries are now a favorite local landmark; located in the heart of scenic downtown Palm Springs Village in the historic La Plaza District. Under the ownership of George Resner and Phil Kieffer, the size of the gallery space was expanded significantly to it’s current size of approximately eight thousand square feet, and has become the premier source in the Coachella Valley for the trend conscious designer and decorator trade as well as the aesthetically aware collector.

The Galleries itself has often been written up in design magazines, newspapers, and other media. The art and furnishings that have been selected by well-recognized national and internationally known designers has also been heavily featured worldwide.

Stewart Galleries specializes in an eclectic selection of fine art by noted Californian and American Impressionist, Modernist, and Plein Air painters as well as paintings and sculpture by listed European and South American Artists working in an endless variety of styles and mediums. The Galleries also features a comprehensive collection of American and European estate furnishings, lighting, and accessories. Also showcased is one of the largest collections of English, Continental, and American Majolica available to the public.