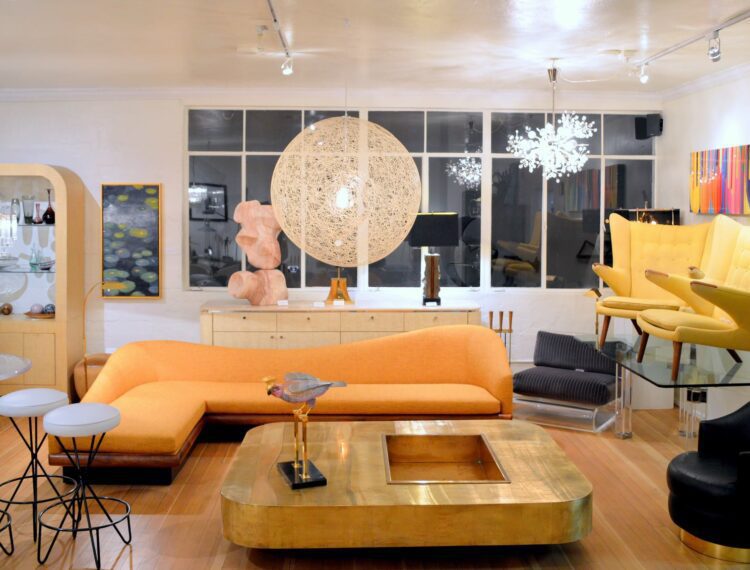 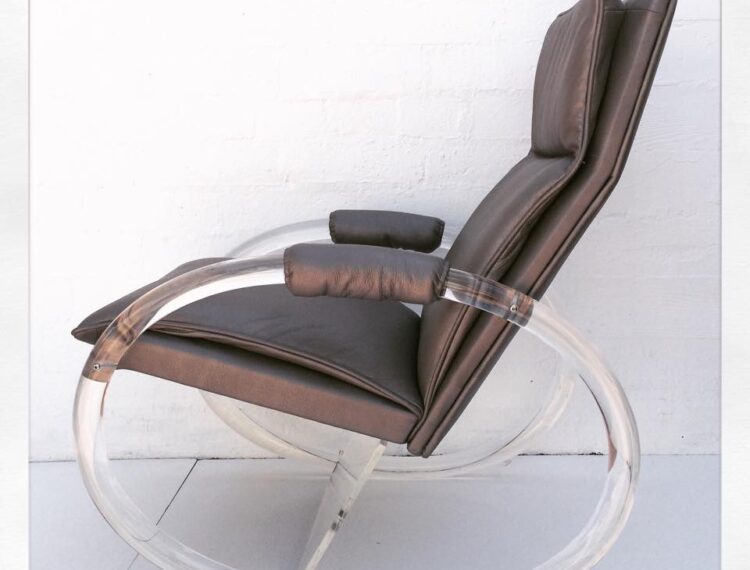 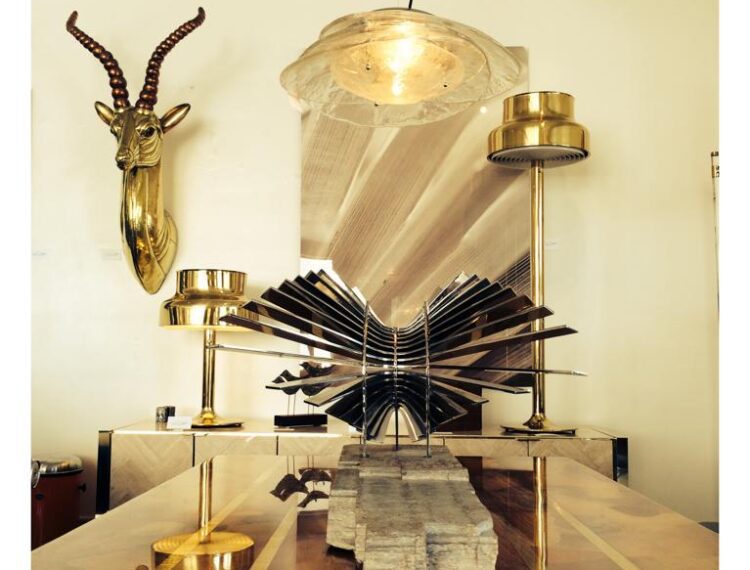 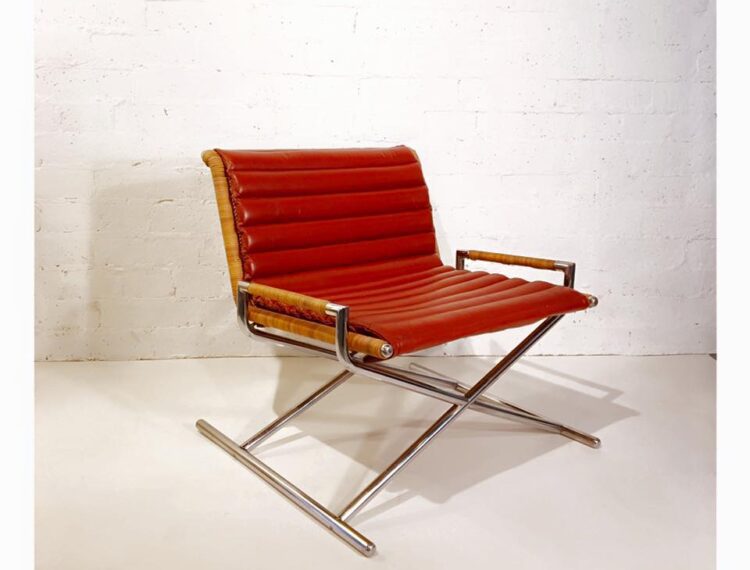 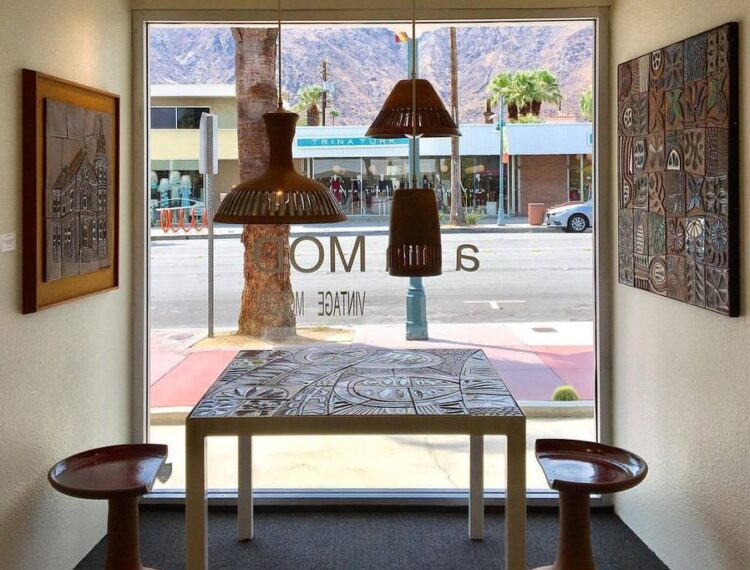 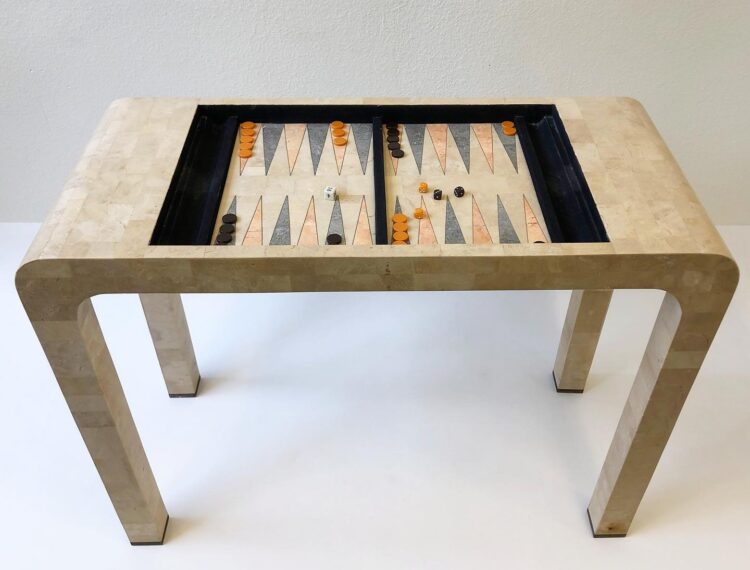 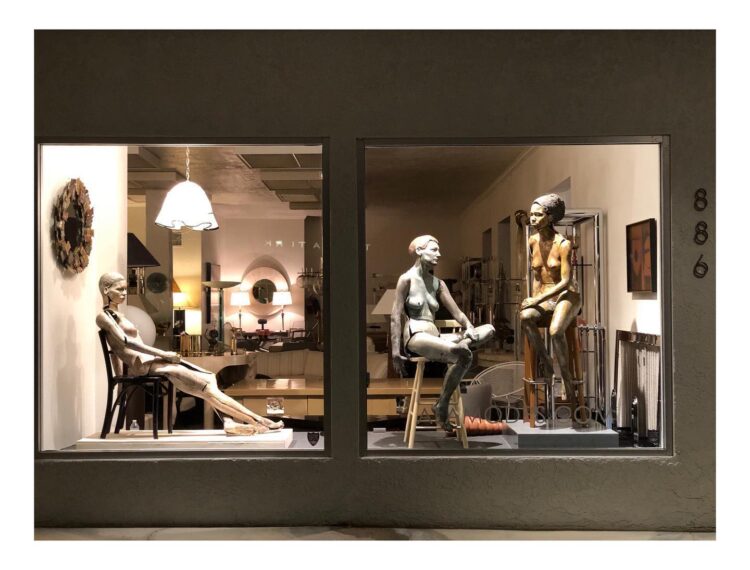 The store is always changing. Knoll,Eames,Wanger,Charles Hollis Jones, And many more! We also get wonderful Art, Lighting, and Sculpture’s!

Who We Are
Miguel Linares grew up here in the Desert, and is a Architect. Miguel has a passion for Modern! With a eye for good design, he is always on the lookout for new items for the store.

James Claude grew up in Victorville Califorina, where he opened his first store (2×4 Toy Box) in Adelanto Cailforina at the ripe old age of 15. He has opened a number of stores. He moved to Palm Springs in 1992, to work at the (Spa Resort & Casino) that was opening at the time. After working as a Floorman, and Dealer for four + years, James realized he missed not having his own business. In 1996 He opened a store, that would become a La MOD MID-CENTURY MODERN. In 1997 Miguel and James teamed up, and the rest is history.