Why All The Windmills? - Visit Palm Springs 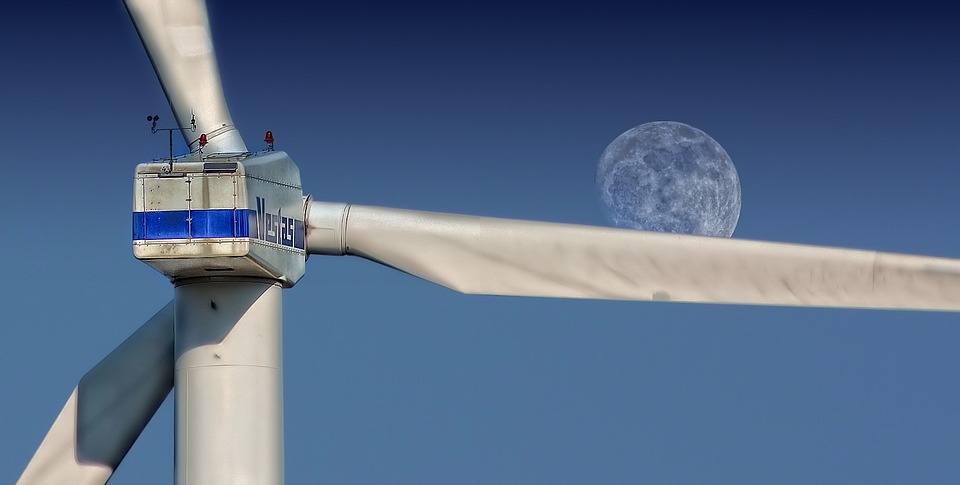 You’ll begin to see them rising from the desert floor well before you hit Palm Springs city limits. Thousands of Palm Springs windmills stand like a giant metal army acting as silent guards to the entrance of the Coachella Valley.

The windmills are a familiar sight to the locals, but visitors may wonder why they’re here, why there are so many, and how exactly these behemoths work.

There are several wind farms out here, owned by a variety of different companies. The U.S. Department of Energy has bold plans for wind power in America, hoping to increase its use and to approve more designs for different wind turbines over the next many years. Pushing for more wind power, says the Department’s ‘Wind Office’ will bring “job creation, energy security, and environmental quality”.

Most folks passing through this area refer to the churning blades as ‘windmills’ but officially these are wind turbines.  What’s the difference? In essence they operate on the same principle; but the major difference between windmills and wind turbines is in how the energy they harness is used. Wind turbines are built specifically to generate electricity. Windmills were originally created to pump water and to mill grain.

How do Palm Springs windmills work?

Despite their massive and intimidating size, wind turbines are really very simple. Wind turns two or three propeller-like blades. The blades are connected to a center core called a rotor. The rotor is connected to the main shaft of the turbine, which spins a generator to create electricity.

Why are there so many wind turbines in Palm Springs?

To answer that question we need to understand a bit about climatology, but in short, the turbines are here because of the heat, and wind.

The San Gorgonio Pass area — which ducks between the San Jacinto and San Gorgonio mountains — is known as one of the windiest places in California. Why?

Wind is a form of solar energy and is a result of the uneven heating of the atmosphere by the sun, the irregularities of the earth’s surface, and the rotation of the earth.

In the valley, conditions are optimal for creating strong, sustained winds. “The winds in this region are a direct result of air passing from the high pressure to low pressure area or the warm desert air mixing with cooler coastal air. The winds here reach average speeds of 15 to 20 mph, with the highest wind speeds occurring in the hot summer months.”

How to get up close to the wind turbines

If you’re curious about these massive churners and want to learn more you can take a tour of the windmills and get up close to them; something the general public isn’t allowed to do without a trusted guide.

It’s a great time of year to spend the holidays in Palm Springs. The warmth…