If you’ve visited Palm Springs before—or checked online for great places to eat—you’re no doubt familiar with Workshop Kitchen + Bar, which is located in the historic El Paseo Building on North Palm Canyon Drive. In 2015, the restaurant became Palm Springs’ first James Beard award winner for Outstanding Restaurant Design (in the category of over 75 seats). 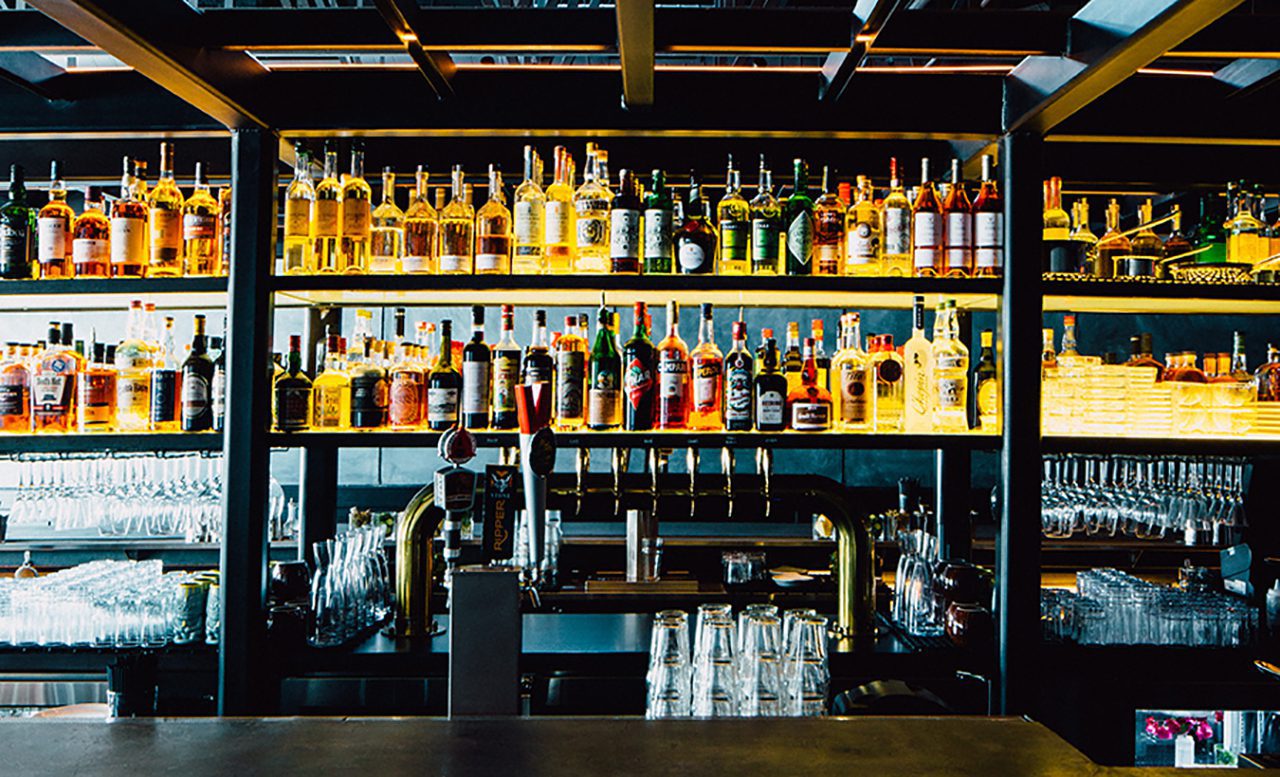 The name of the bar, which opened in March 2017, was partially inspired partly by the room’s high ceilings and exposed trusses that create a great visual effect in the space. “The ‘twine’ part is referring to the charcuterie and cheeses that we serve so much of,” says Bar Manager Dave Castillo. “They both commonly utilize twine when they’re being made.” 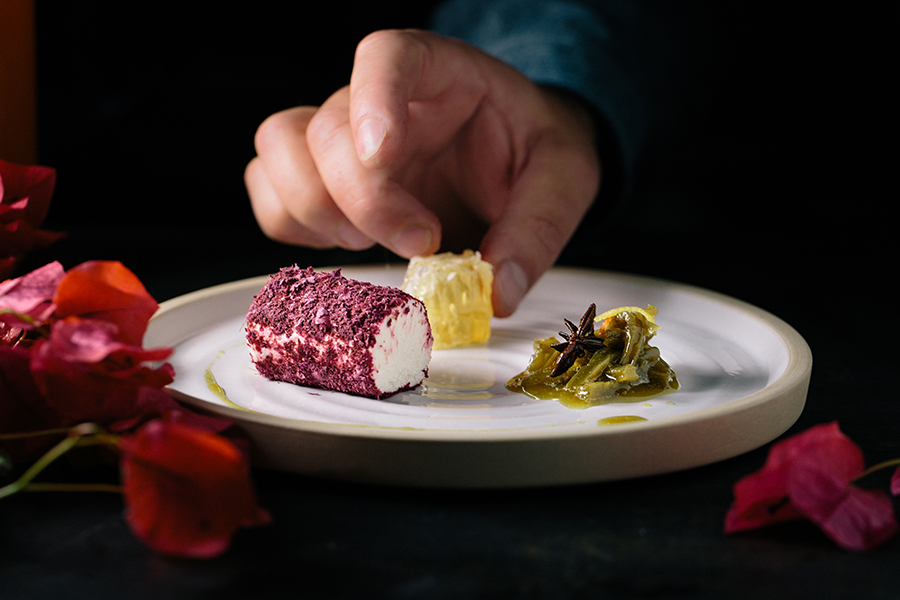 For first-time visitors who want to sample one of the bar’s “original” cocktails, Castillo recommends they start with the “Game Changer.” It’s prepared with gin, fresh lime juice, simple syrup, cucumber, celery bitters, onion brine, and a good pinch of salt. “This thing has a little of everything,” says Castillo. “It is slightly savory and super refreshing. Great for warm weather and, no, it’s not too sweet. People love this thing and it is a great way to win their trust. Then we can get them to try other things.” 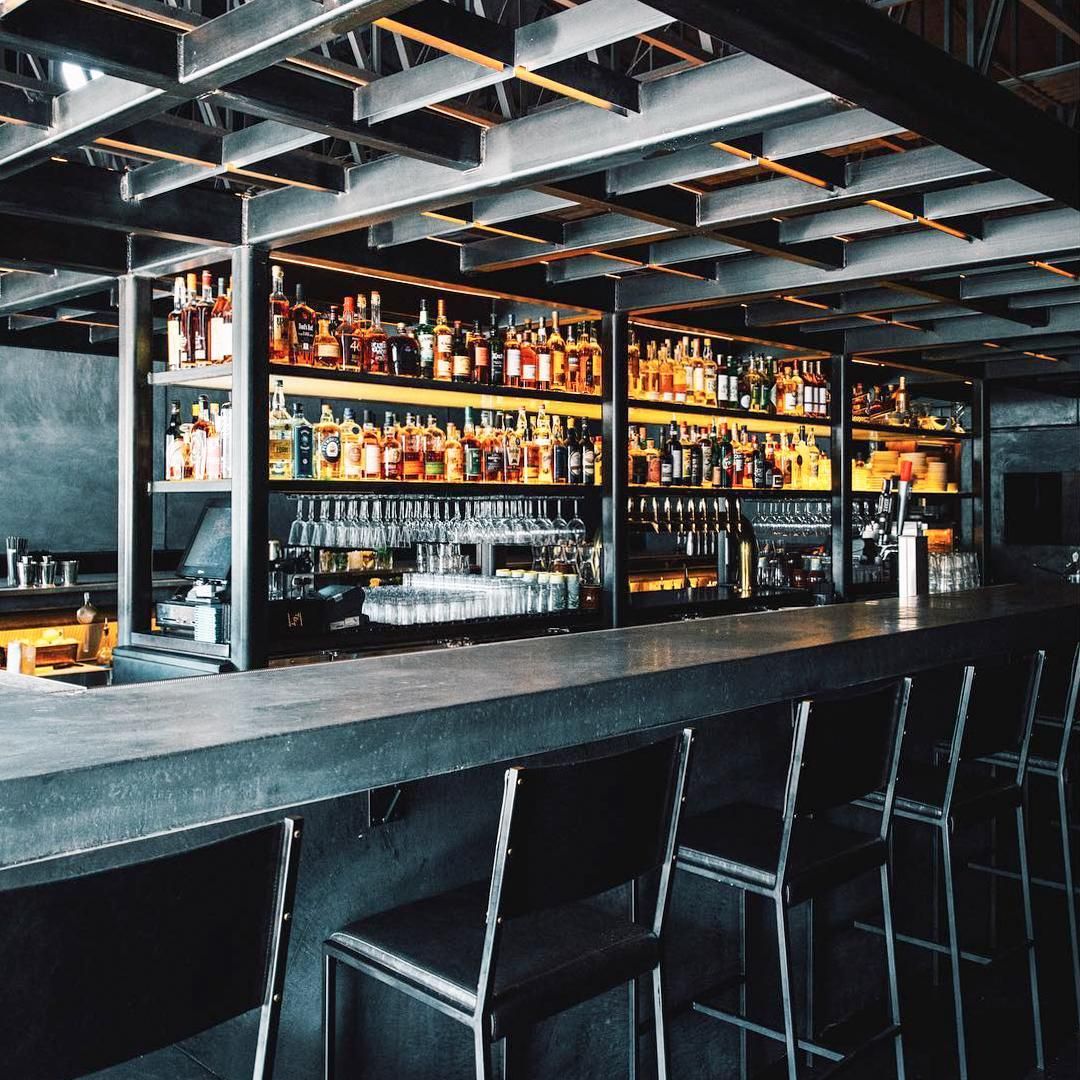 Castillo adds that an obvious pairing with the Game Changer is the bar’s oysters. “I learned while studying wine a few years ago that when pairing food and beverages you want to either compliment or contrast,” he says. “Those two things [the Game Changer and the oysters] complement each other perfectly.” 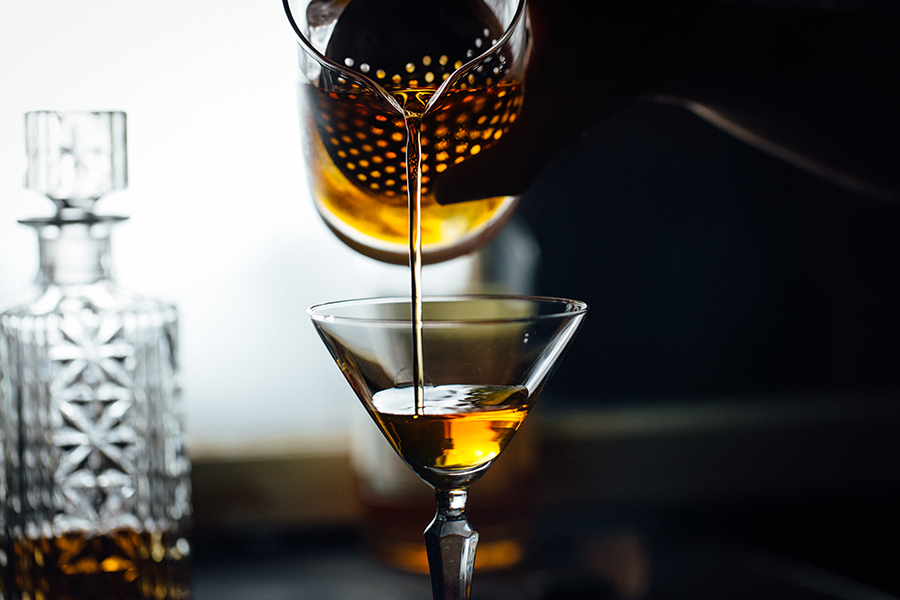 And Castillo notes that since most of the room’s decor is somewhat monochromatic there is no question where the focus is—on the food and drinks. “I also feel like we do a good job of making the place warm and inviting through being attentive and available to engage with, [and with our] music and warm lighting.” 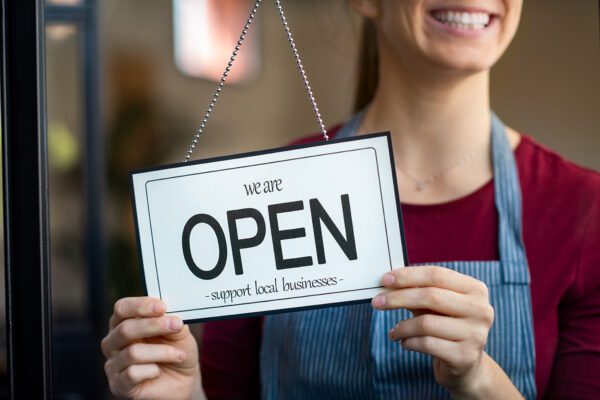 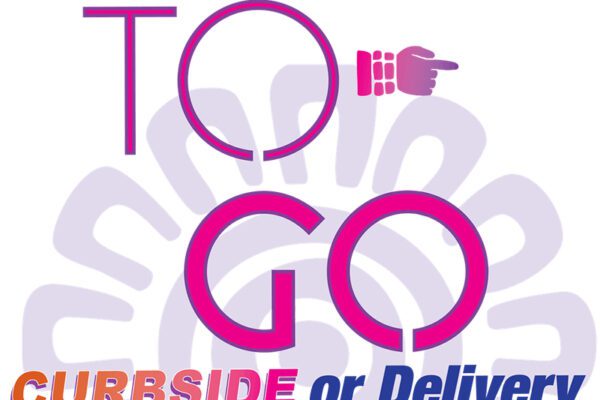 Restaurants in Palm Springs are open.  The following list includes those offering to-do, curbside or…