Oswit Canyon is off of South Palm Canyon adjacent to the Canyon Heights neighborhood and the South Lykken Trail. It’s a spectacular canyon and home to endangered bighorn sheep, desert fox, bobcats, mountain lions, migratory birds, raptors and other wildlife. This 114 acre canyon is wholly within the City of Palm Springs. The name “Oswit” comes from the Cahuilla word for eagle.

A developer owned the property and planned to build housing. With resident pressure, more than 4,000 people signed a petition asking the city to rezone the land as an “environmentally sensitive area,” which was slated to go to voters in a special election. But the Palm Springs City Council in 2017 voted to rezone the area, eliminating the need to put the measure on the ballot.

Save Oswit Canyon secured $1 million from the city of Palm Springs, and grants were secured by the Coachella Valley Mountain Conservancy from U.S. Fish and Wildlife Service and the California Wildlife Conservation Board to put toward the sale. Jim Karpiak, executive director of Coachella Valley Mountain Conservancy, said that preserving the canyon is “a huge step toward saving the peninsular bighorn sheep” while ensuring the land can be enjoyed by future generations.

To help raise money, there were 14 house parties all over the city. The Save The Oswit Canyon group spoke at more than a dozen clubs and organizations. The community learned what Palm Springs had to lose and to gain. Over 1,000 people donated to save this canyon with donations that ranged from $10 to $150,000! It was a major community effort!

This graphic shows the diverse species list of flora and fauna found in this alluvial fan. The species source is from the US Department of Fish and Wildlife. 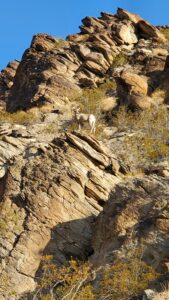 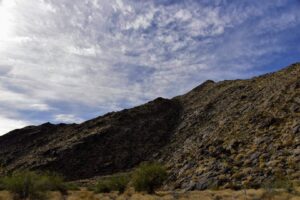 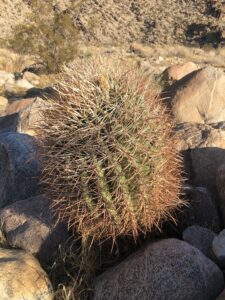 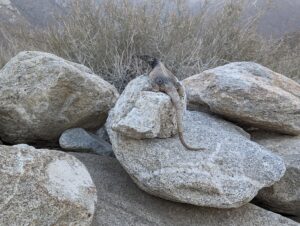 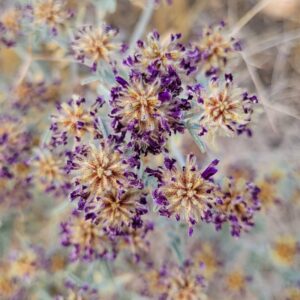 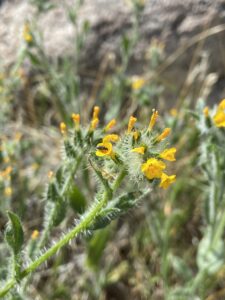 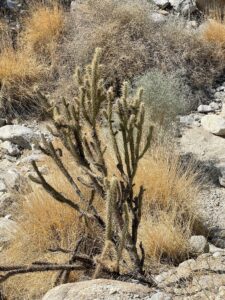 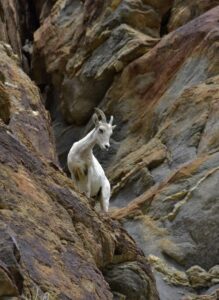 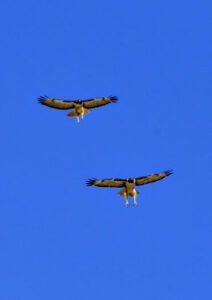 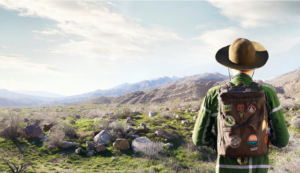 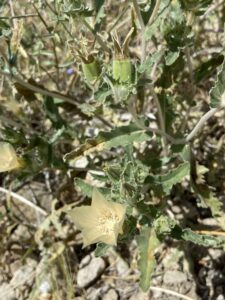 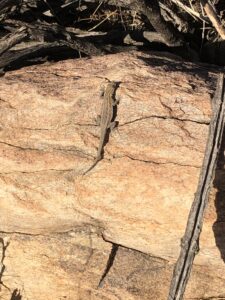 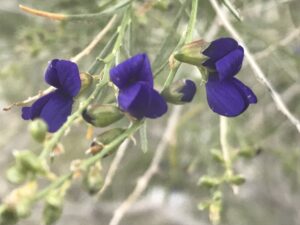 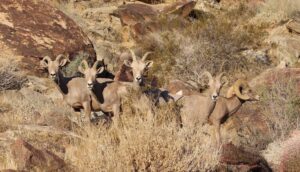 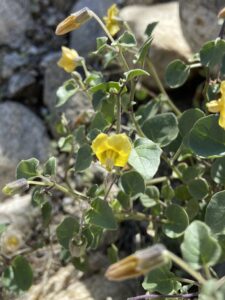 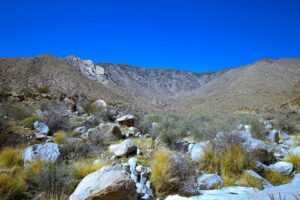 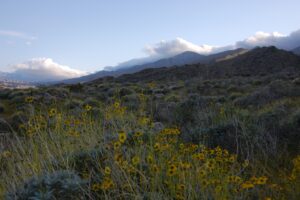 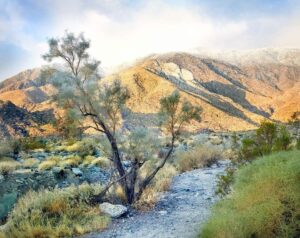