The Palm Springs International Film Festival is one of the largest film festivals in North America, welcoming over thousands of attendees each year for its lineup of new and celebrated international features and documentaries.  The Festival is also known for its annual Film Awards Gala, honoring the best achievements of the filmic year by a celebrated list of talents.

This year the Palm Springs International Film Festival will be screening 134 films from 64 countries.

The film festival will open with the world premiere of “80 For Brady” directed by Kyle Marvin. This comedy stars Lily Tomlin, Jane Fonda, Rita Moreno and Sally Field. The film is inspired by the true story of four best friends living life to the fullest when they decide to take a wild trip to the 2017 Super Bowl to see seven-time Super Bowl champion Tom Brady.

The Talking Pictures program includes in-depth discussions with directors, writers and actors from the year’s top titles. The following films selected for this year’s program with guests attending are:

“The Banshees of Inisherin” (Ireland/UK/USA) with actor Colin Farrell

The bright red carpet, shimmering gowns, sharp tuxedos, dazzling diamonds, the thrilling pop of flashbulbs, and of course the world’s biggest stars… all the classic glitz and glamour that make the movies magical can be found right here at the Palm Springs International Film Awards.

This year it will be co-hosted by Entertainment Tonight’s Kevin Frazier and Nischelle Turner.

The most buzzed-about names come to experience the unrivaled Palm Springs hospitality that creates an intimate. It’s a true testament to the Film Awards charm that so many A-listers return year after year! For seats and tables, call 760.969.7533 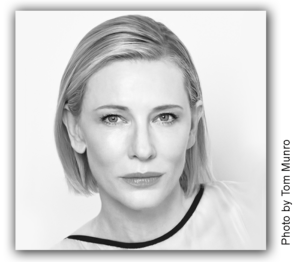 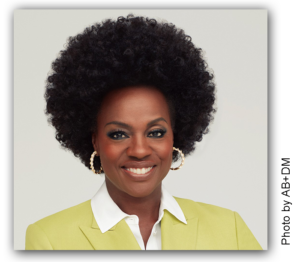 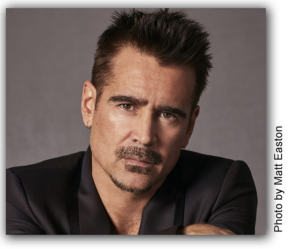 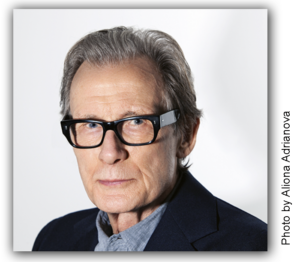 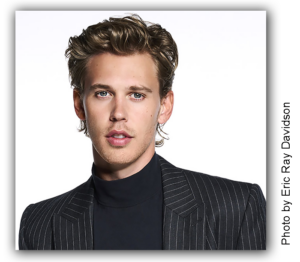 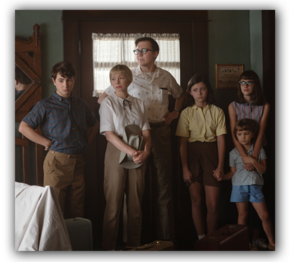 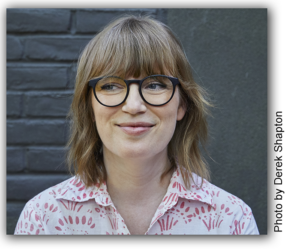 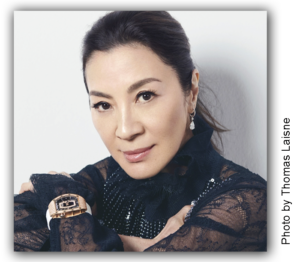 Michelle Yeoh
International Star Award, Actress
EVERYTHING EVERYWHERE ALL AT ONCE

Come See Art Across the Desert Landscape, March 4 – May 7 Eleven artists from…

Modernism Week – The Best Is Yet to Come!

By Barbara Beckley Can you believe? Modernism Week 2023 will be the 18th year Palm…