The month celebrates the independence days of several Latin American countries, including: Costa Rica, El Salvador, Guatemala, Honduras, and Nicaragua on September 15th, Mexico on September 16th, and Chile on September 18th. They also include holidays that recognize Hispanic contributions such as Virgin Islands-Puerto Rico Friendship Day that is celebrated in the U.S. Virgin Islands.

As we mark the start of Hispanic Heritage Month, Palm Springs is proud to celebrate the cultures, contributions and resilience of Latinx, Hispanic and Latino-identified communities. This celebration has become a vital opportunity to dispel ignorance, prejudice and fear through education about multiculturalism and the history of the countless contributions of Hispanic communities.

Many have adopted the term “Latinx” rather than Hispanic or Latino to represent the identities of non-binary, gender non-conforming and gender-expansive people. “Latinx” also centers the lives of indigenous, Brazilian and other non-Spanish speaking people in this celebration.

As we honor the Latinx community throughout this month, Palm Springs supports of the rich histories, cultures and contributions of Latinx people and allies with roots from Spain, Mexico, the Caribbean, Central and South America. They represent almost 30% of Palm Springs residents based on 2019 estimates. 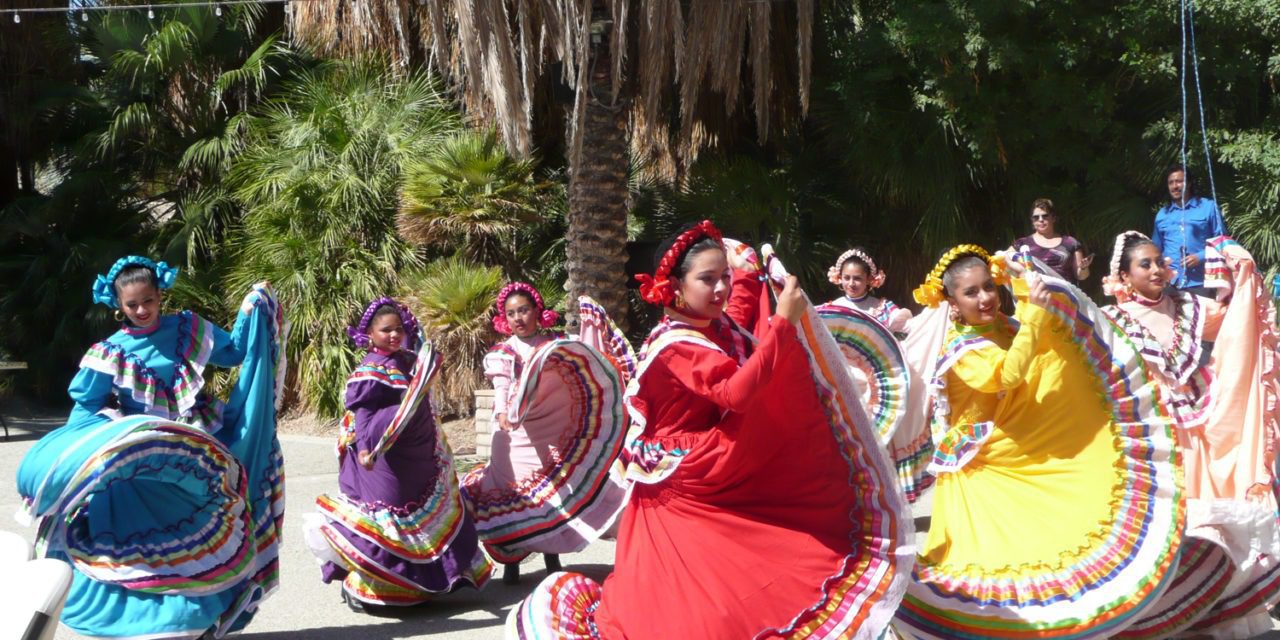 We salute the Delgado family, owners of the Las Casuals restaurants. The restaurant’s recipes date back to the 1920s when Florencio Delgado’s mother, Maria Farjardo, fed copper miners in Arizona who came to her kitchen door to purchase delicious meals she prepared in her earthenware pots and pans. Florencio (Del) with his wife, Mary, brought his mother’s authentic Mexican recipes to Palm Springs in 1958. They opened the original Las Casuelas nearly 60 years ago. 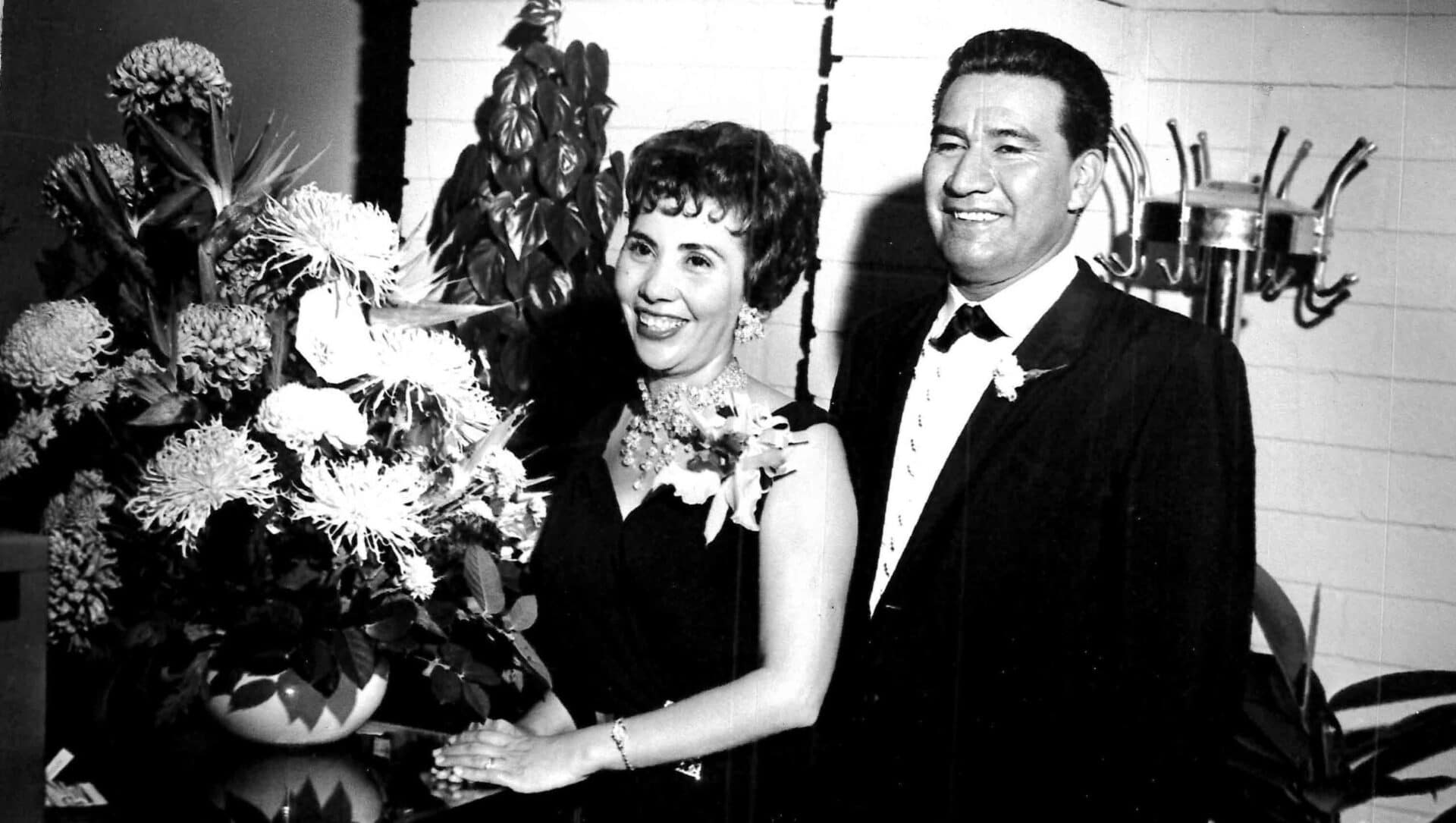 Over the next few decades, the Delgado family opened four more restaurants in Palm Springs, each owned and operated by one of their children. Del and Mary’s daughter, Patricia, brought Las Casuelas Terraza to Palm Springs 40 years ago. 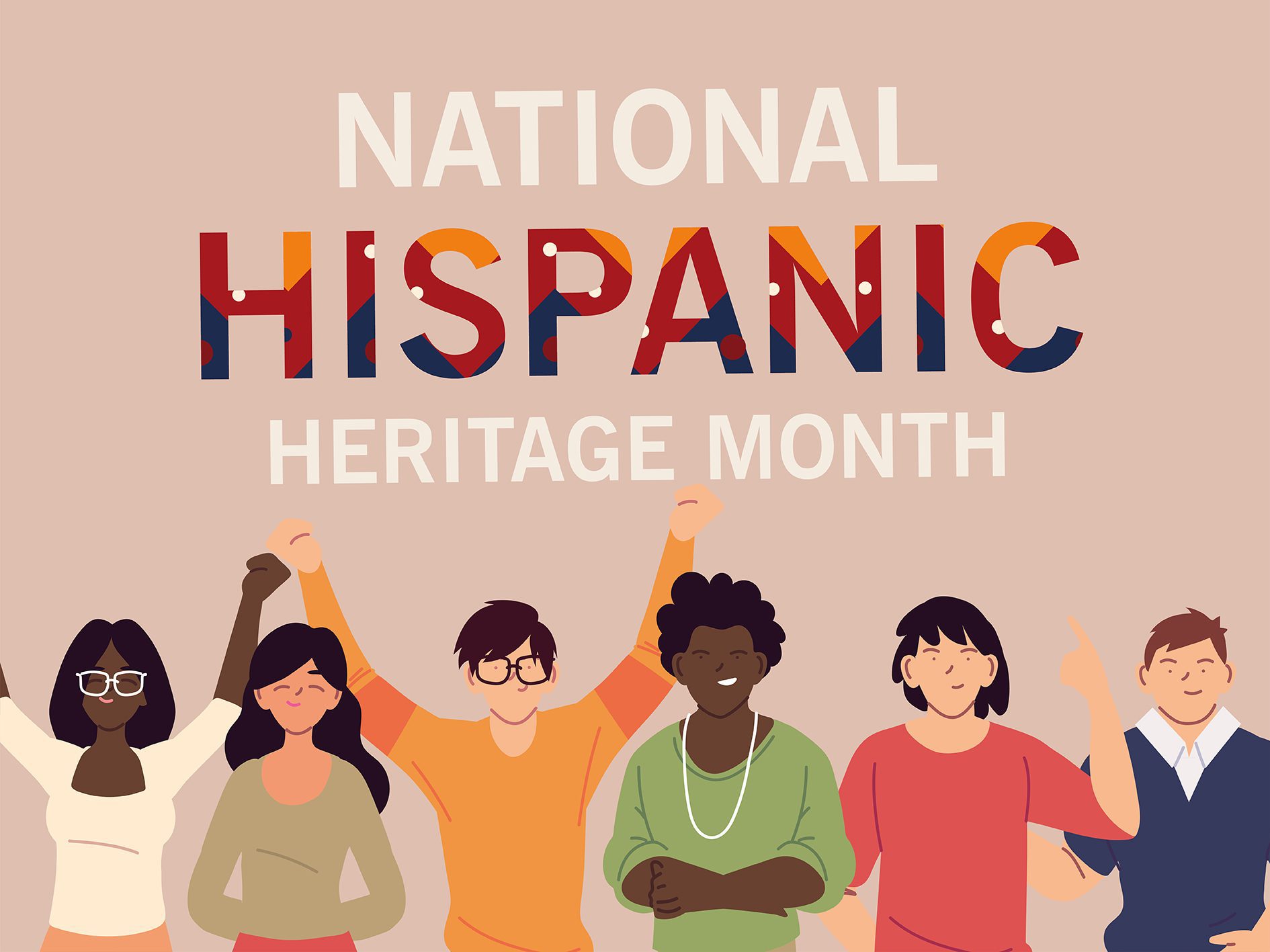 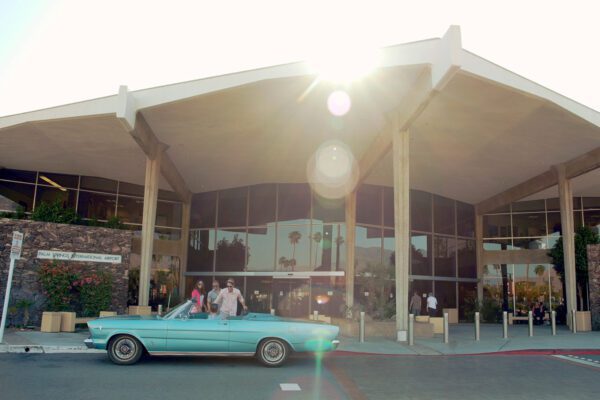 Spread Your Wings and say Hello, Palm Springs Curiosity is a gift. It fuels our… 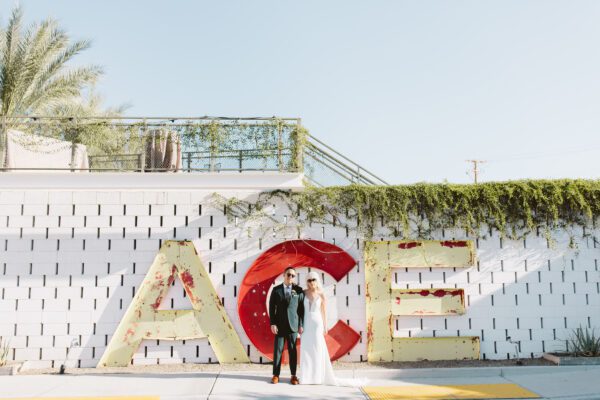 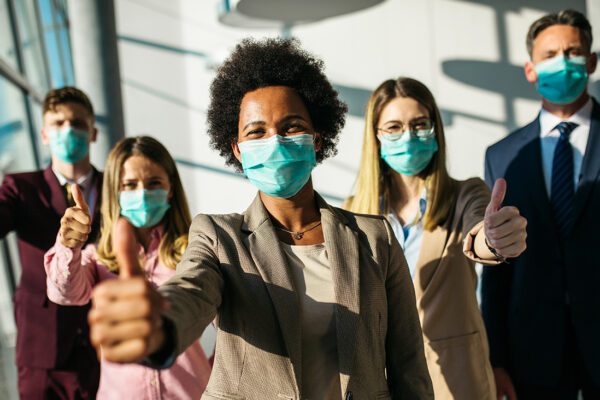 To meet the needs of the highest level of health and safety, the Palm Springs…