Tysen Knight is a Pop Urban Artist, popularly known for his street art based on Buddha’s teachings and pop art sense. Tysen’s art is inspired by the works of famous street artists such as Jean-Michel Basquiat and Keith Haring. His art style also reflects the styles of Fine Artist Pablo Picasso and Pop Artist Andy Warhol.

The production of the documentary, The Art Of Hustle, began in October 2016. Tysen worked sixty hours a week at a barbershop, filming the documentary on his days off, on Sundays and Mondays, for nine months straight. He directed the documentary to deliver the inspirational story about all the endeavors and dedication required to achieve goals and to shed a positive light on street art and graffiti.

Tysen launched his latest collection of paintings and drawings on October 23, 2019 as a part of his new Masterpiece Mash-Up series, where he re-imagines paintings from artists such as Pablo Picasso, Leonardo Da Vinci, and Grant Wood. The collection debuted in NYC (Time Square) in the last quarter of 2019. 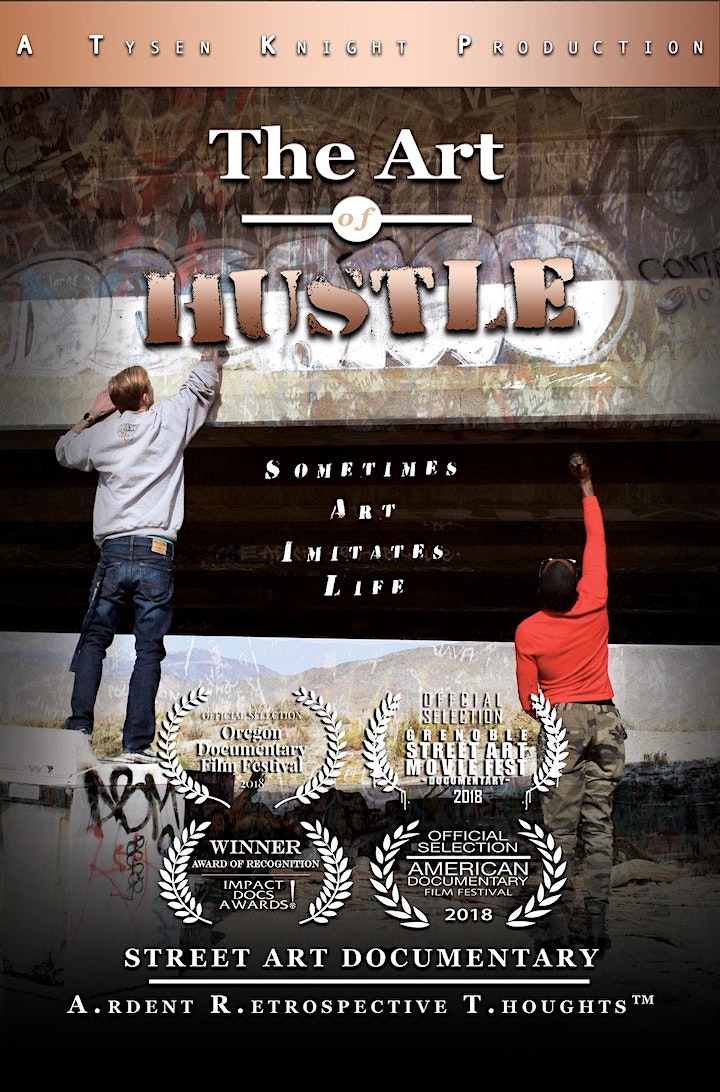