Jonathan Keijser’s narrative feature film debut, PEACE BY CHOCOLATE, is based on an inspiring true story of a family who immigrated to Canada after their chocolate factory was bombed in the Syrian war. It had its world premiere at the Tribeca Film Festival in 2021. After a critically acclaimed launch, it went on to play over 25 film festivals worldwide, including the A-list Cairo International Film Festival, Heartland Film Festival, Calgary & Whistler Film Festivals. During its festival run, the film picked up over 12 awards, including multiple honors for Best Juried Film, Audience Award for Best Feature, and Best Director from a panel of Academy® members. Reviewers have praised PEACE BY CHOCOLATE as a “film that you will not only remember, but revisit” and Jonathan’s directing style “like Frank Capra came back from the dead to make a movie in Canada.”

Daddy’s Dyin’ Who’s Got the Will? 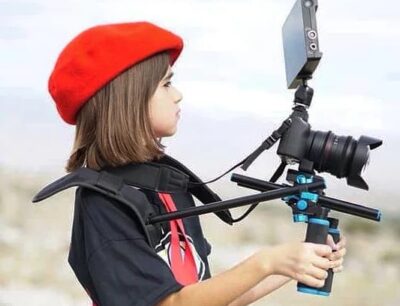