Jerry Garcia has stormed his way into the National Comedy scene as one of the Top-Rated Comedians. Audiences cannot get enough of this smart-energetic-funny-funny man from Huntington Park, California. A single father of three boys, Jerry allows us to come into his world and laugh hysterically with his charm, witty puns, and punchlines using his young hip Latin flavor that easily crosses over to all audiences. His views on life, relationships, his modest upbringings and everyday struggles captivates audiences from all walks of life, no matter where you’re from Jerry Hits Home.
Jerry’s presence, strong delivery, and likability on stage help him connect and interact with audience members in the most memorable way. Fans leave Jerry’s performances with the feeling of having met a new “funny friend”!
In June 2017, Jerry Garcia made his Netflix debut as he co-starred in Chingo Bling’s “They Cant Deport Us All” Comedy Special. The world was now introduced to this fresh new flavor first hand and was highly-embraced by hundred-of-thousands of viewers.

Here are things to know before you go:
• Must be 21 or over
• Doors open at 7pm with a 8pm showtime
• Light menu and drinks served throughout the show
• All ticket purchases are final, no refunds or exchanges
• Free covered parking in attached garage
Visit @comedymadnessshow on Instagram for past show line ups, pictures and to DM us with questions. 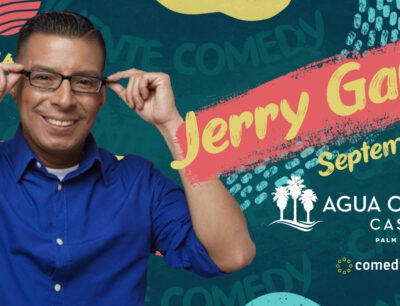 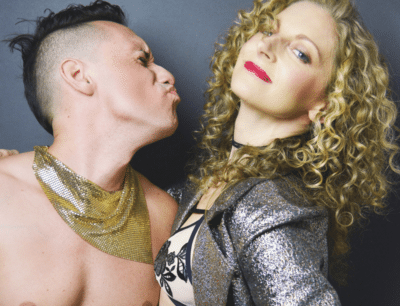 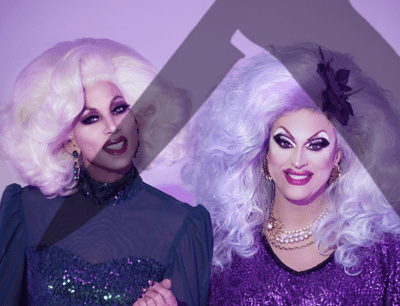 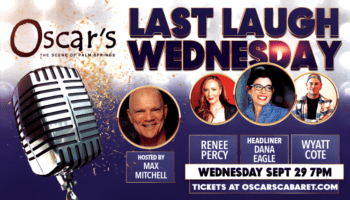