JEFF HARNAR draws from the words and music of STEPHEN SONDHEIM to create a self portrait of the emotional landscape of an openly gay New Yorker. Together with jazz piano virtuoso JON WEBER, the duo revisit an eclectic song list from Follies, Into the Woods, A Little Night Music, Dick Tracy, Passion, Company and more, with a gender bending fluidity, many of the songs having originally been introduced by women. Arriving from its critically-acclaimed New York, London, Los Angeles, Chicago, St. Louis engagements, Jeff Harnar makes his Purple Room debut with I KNOW THINGS NOW, directed by the legendary Broadway Baby SONDRA LEE.

All sales are final. No refunds or exchanges. 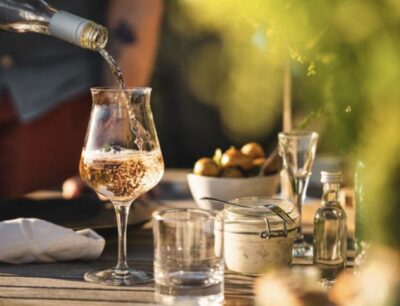