Palm Springs has the Largest Concentration of Mid-Century Modern Architecture in the world. The National Trust for Historic Preservation (NTHP) named Palm Springs, California to its 2006 list of America’s Dozen Distinctive Destinations, an annual national list of only 12 cultural tourism destinations for architecture. In 2009, Palm Springs was designated a Preserve America City (a Federal program).

Since the 1920’s, visionary modernist architects have designed sleek, modern homes that have embraced the desert environment. The dramatic geographic surroundings of the Coachella Valley inspired a design aesthetic in the middle of the 20th Century now called Desert Modernism. Download Modernism App

Notable for its use of glass, clean lines, natural and manufactured resources and indoor/outdoor spaces, Desert Modernism evoked a lifestyle of simple elegance and informality. Influenced by the dictates of desert living and the intense climate, the style grew out of the architects and designer’s adaptive use of inventive materials, modern construction techniques, new (post-war) technologies…and served an enthusiastic and willing clientele. Talented architects were drawn to the desert by chance and opportunity.

Stay in a retro retreat. Many of the Palm Springs boutique hotels and vacation home rentals are mid- century classics

Guided tours are available year-round. Learn about the masters of mid-century modern architecture by taking a van tour of the desert’s most notable architecture.

Take home a unique piece of desert modernism from the many of boutique shops along Palm Canyon Drive.

Pick up a map of mid-century modern landmarks at the Palm Springs Official Visitor Center, which was once the Tramway Gas Station designed by Albert Frey and Robson Chambers. 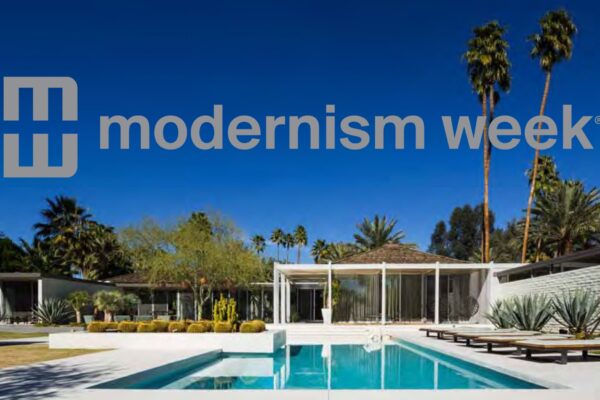 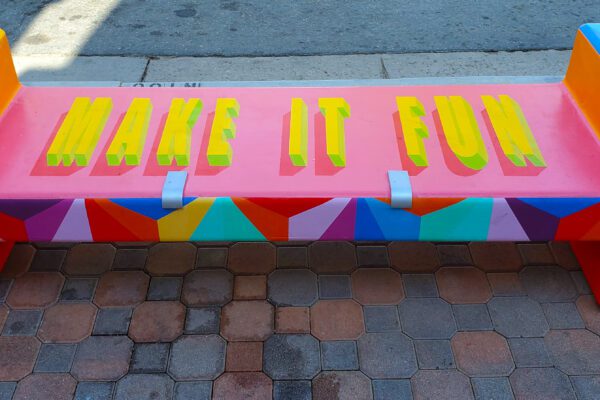