After suffering a fire in March of 2018, the ebullient eatery has triumphantly returned to the Palm Springs stage, although its owner eschews the spotlight. “I don’t really do interviews, so I’m not really good at talking about myself.” Robb Wirt is endearingly humble, but his zeal for hospitality drives him forward. “For me, Bongo Johnny’s was my choice for an end-of-life career. I used to work in the pharmaceutical industry, so coming to a customer service industry was kind of scary, but I figure I like people, so what could go wrong, right?”

Wirt’s optimism spilleth over as he recounts the wildly casual way in which he began his foray into the restaurant industry. “Bongo Johnny’s has been there for about 15 years now and I bought it four years ago, kind of on a whim. I got laid off from my job in Orange County after being there for 20 years. So, I was just sitting at Bongo Johnny’s and I jokingly said to the server, ‘Is this place for sale?’ because I needed to buy myself a job, and it was for sale so I bought it!” To put a finer point on this chaotic crossroads, Wirt exclaims, “I had never worked in a restaurant before in my life. It was a risk!” 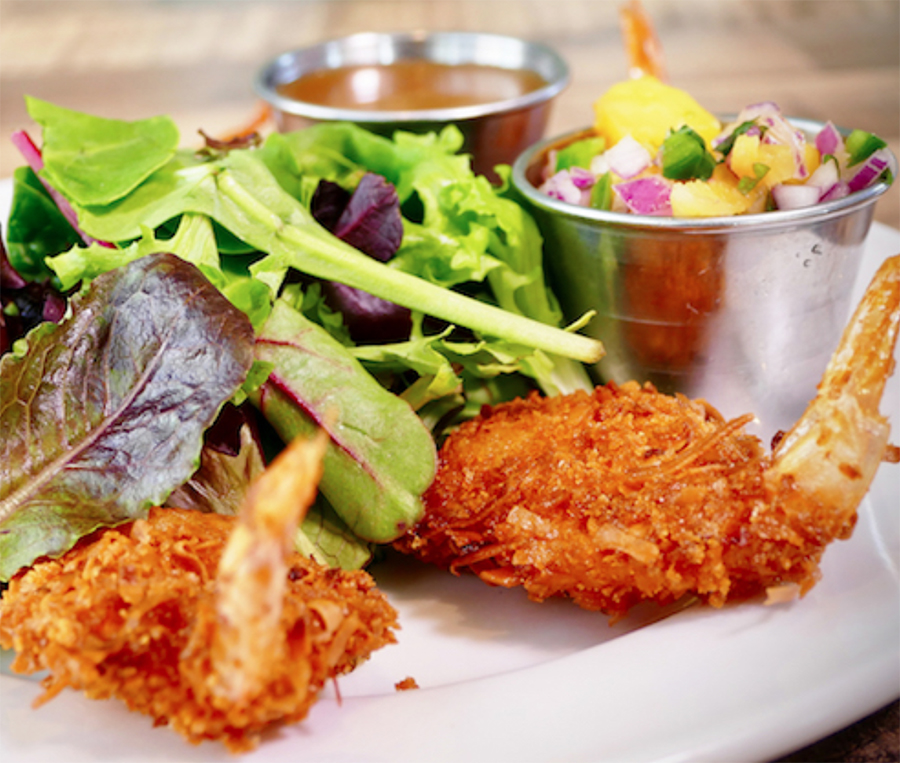 Come As You Are

But instead of focusing on the shadows, Wirt sheds light on his humanist philosophy. “A restaurant is community. People come there to celebrate events, y’know, everybody eats!” And exactly where they choose to eat speaks volumes. Wirt revels in the warmth of his dessert surroundings, emphasizing the liberation he discovered amidst the cactuses. “Come to Palm Springs and you realize you can go to this restaurant, you can be yourself, you don’t have to mind your conversation, you don’t have to hide your cell phone so people don’t know what you’re looking at or talking about. You know, it’s kind of freeing!”

Wirt applies a similar, signature cheeriness as he discusses his upcoming relocation efforts. When asked what to expect from the impending move, he chirps, “I’ve learned in life not to have expectations,” followed by an infectious laugh. Initially, he was worried about losing his foothold on the iconic Arenas Road real estate where Bongo Johnny’s made its mark. However, Wirt decided that success is less about location, location, location and more about heart, soul, and identity. “You don’t have to feel like you can ONLY be yourself on Arenas; you can be yourself in Palm Springs.” 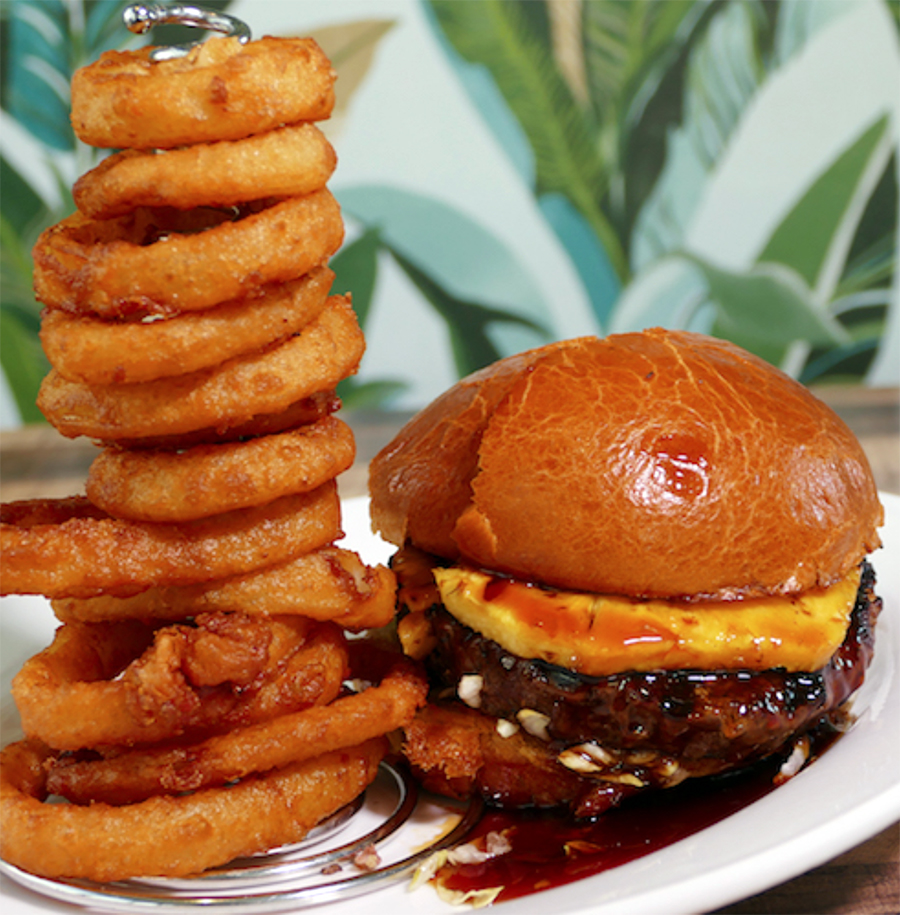 Wirt is his own best customer, treating visitors like dinner guests at a fabulous feast for loved ones and newcomers alike. With a frugal flippancy, he jokes, “I save money because now I don’t have to eat out. Instead of going out, the people come to me. I try to make it an environment that I would like to be in because I’m there every day.”

Shifting from pragmatic to personal, Wirt confides, “I really don’t have a big family; I have my dad and my grandma, that’s about it. So, Palm Springs and Bongo Johnny’s IS my family.”

If you’re looking for a great place to enjoy Christmas dinner with your family, look…